Running the gardens of Berlin Mitte,
feeling alone while being observed all the time. 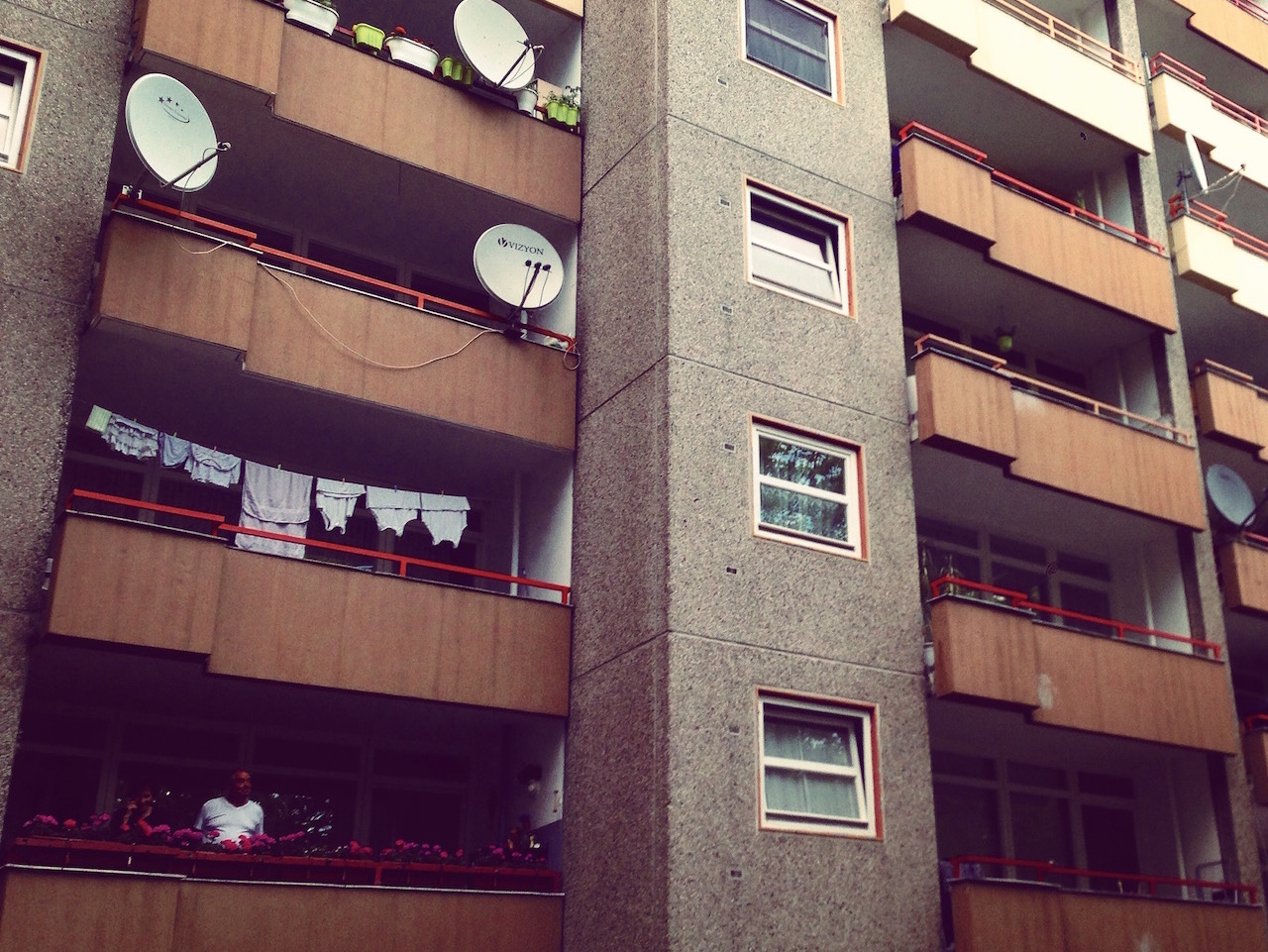 Berlin is past, present and future –
still no one knows where to belong to. 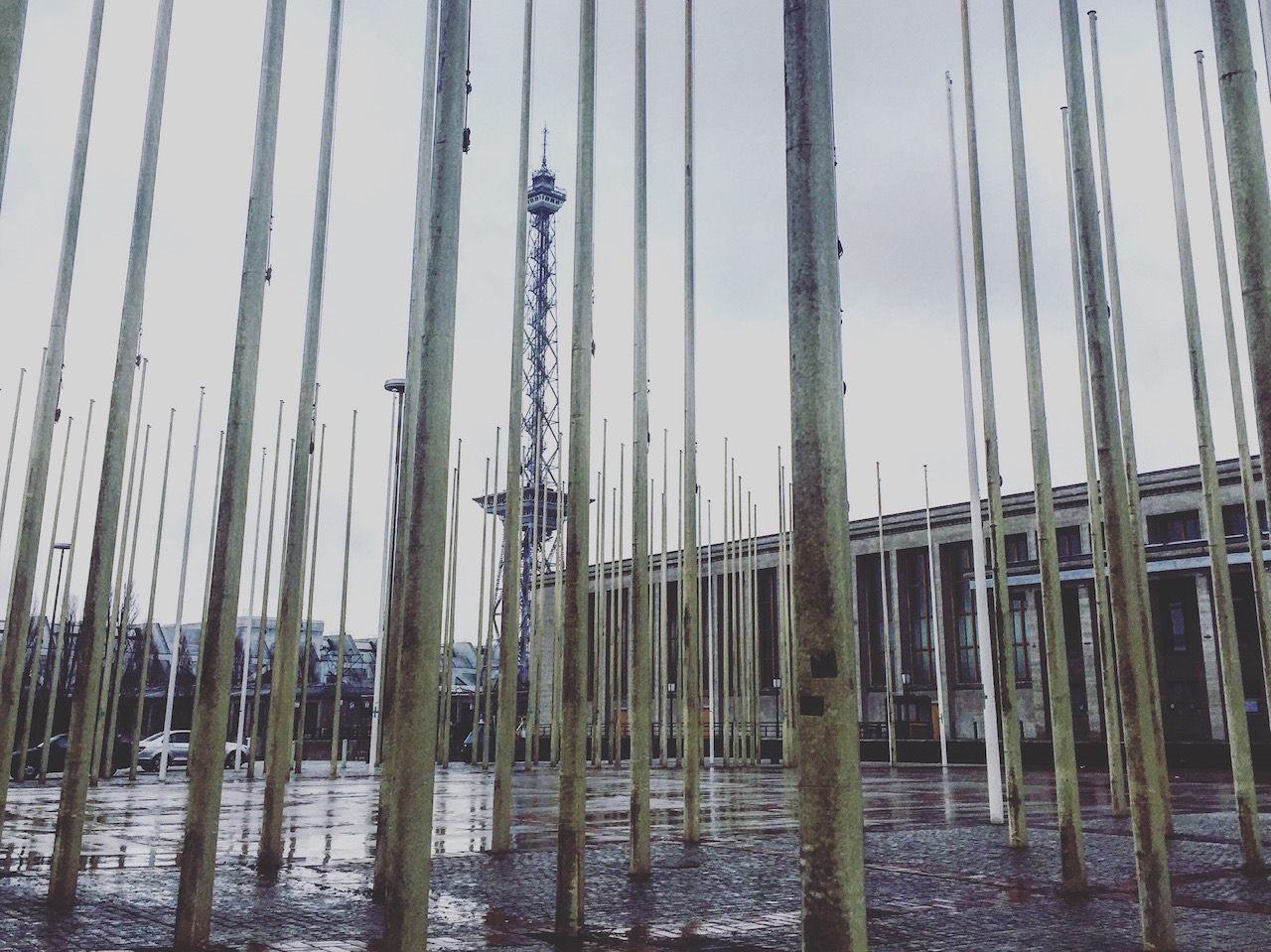 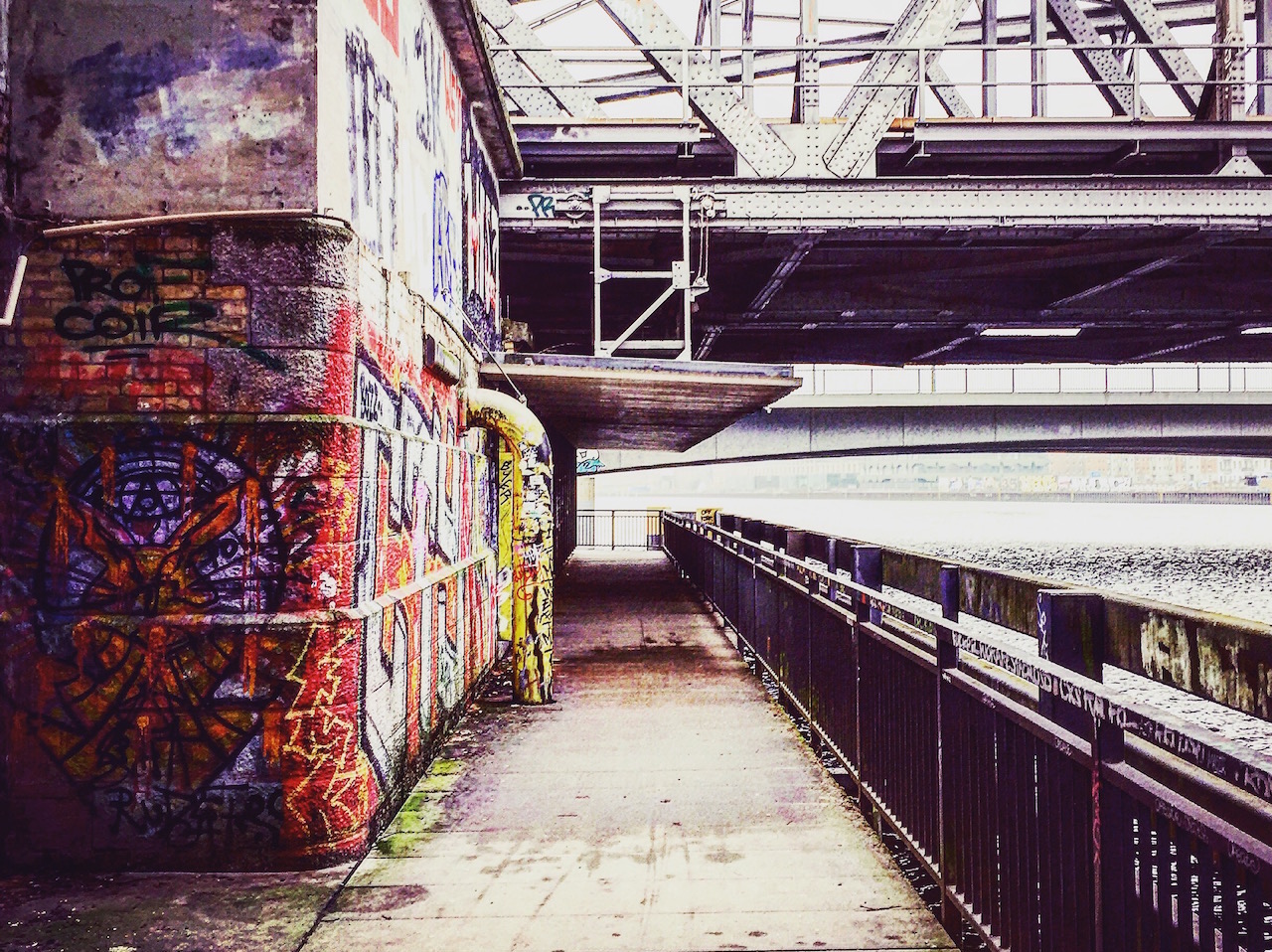 Only few early hours allow to enjoy the beauty of Berlin,
when lost souls still rest 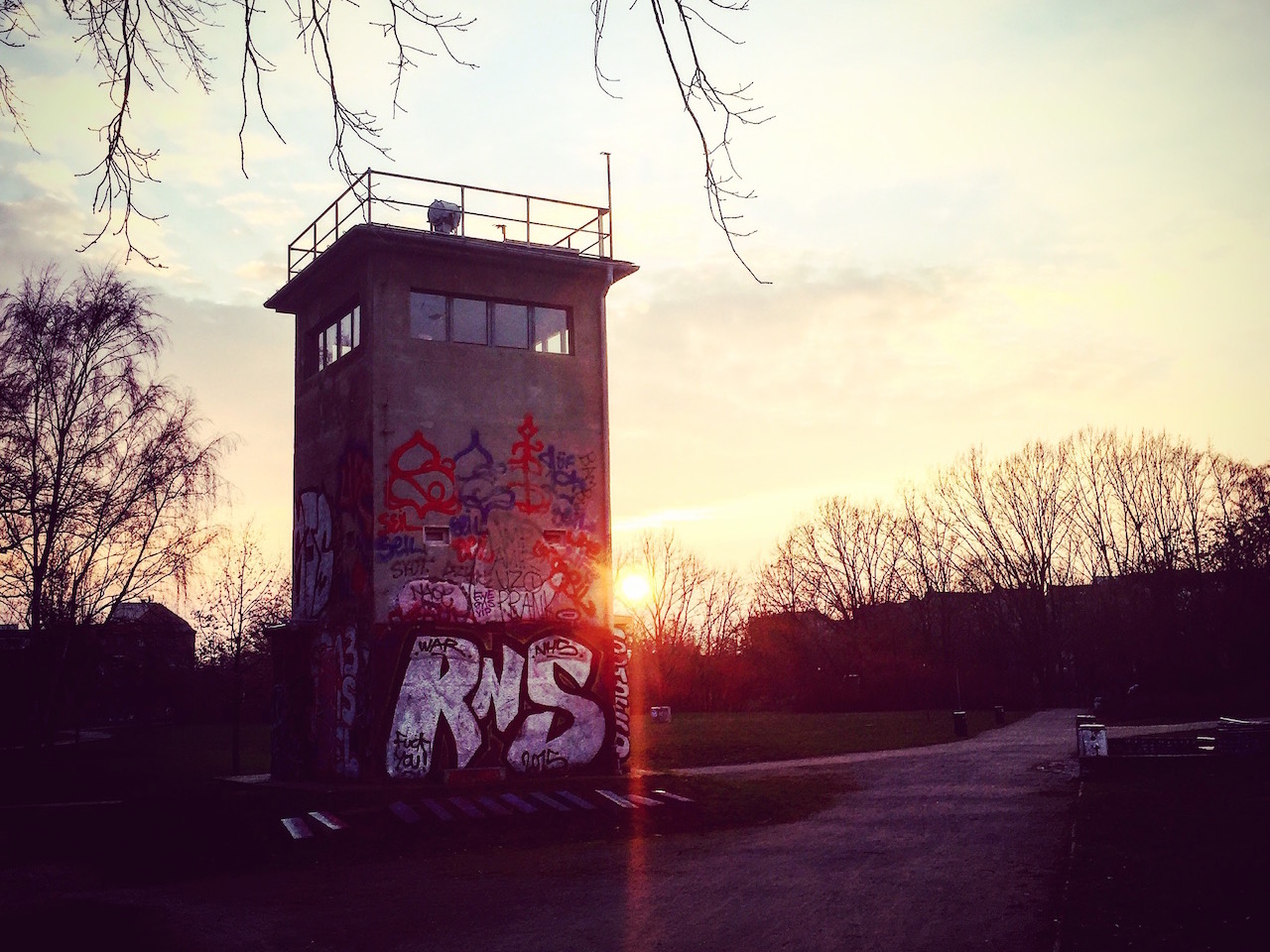 Keep your eyes clear in this city,
it will help you through rough days 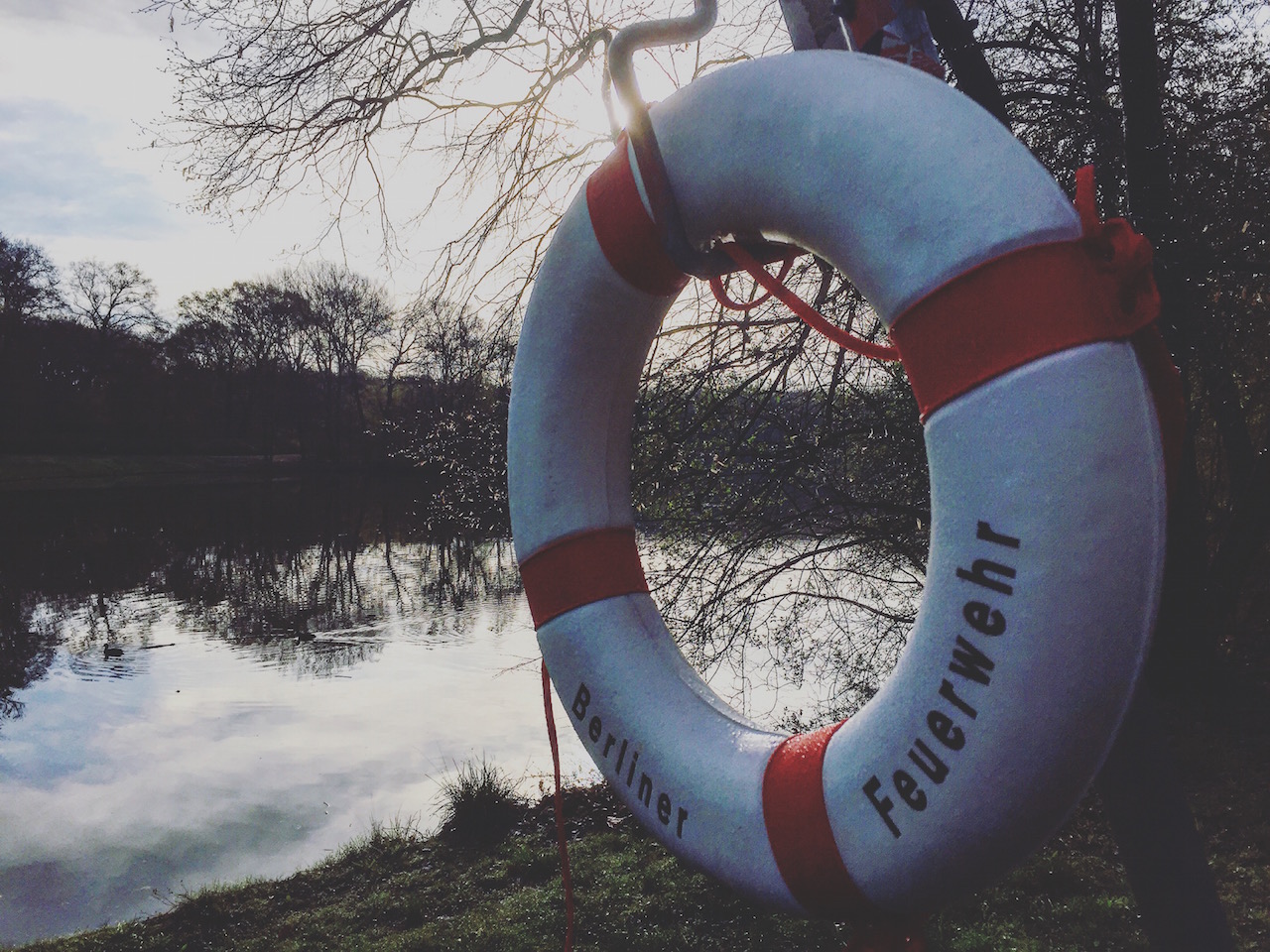 Art seems to be hidden everywhere,
often the only way to express oneself 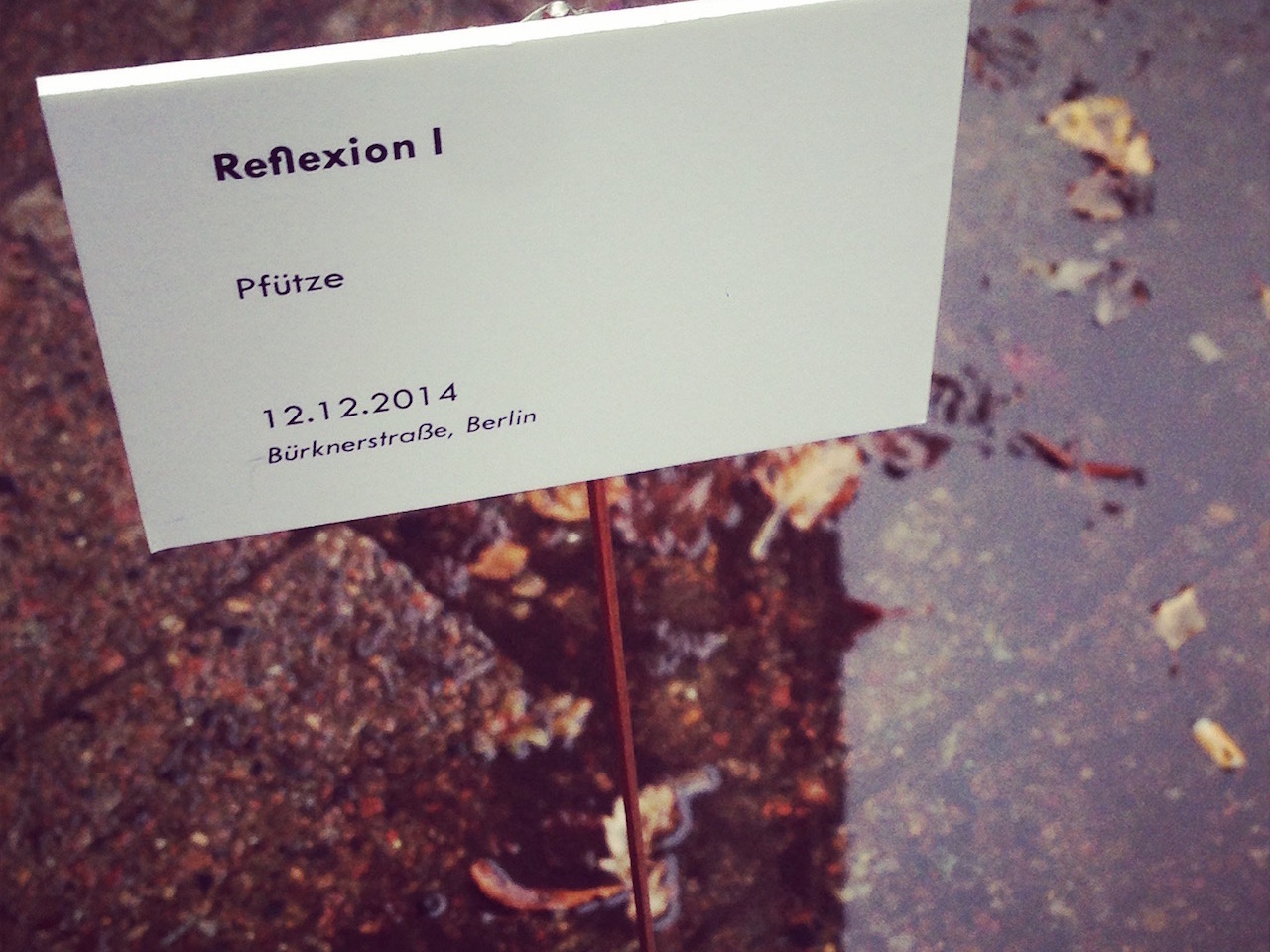 This poor but sexy city,
dreaming to be big, while being so small 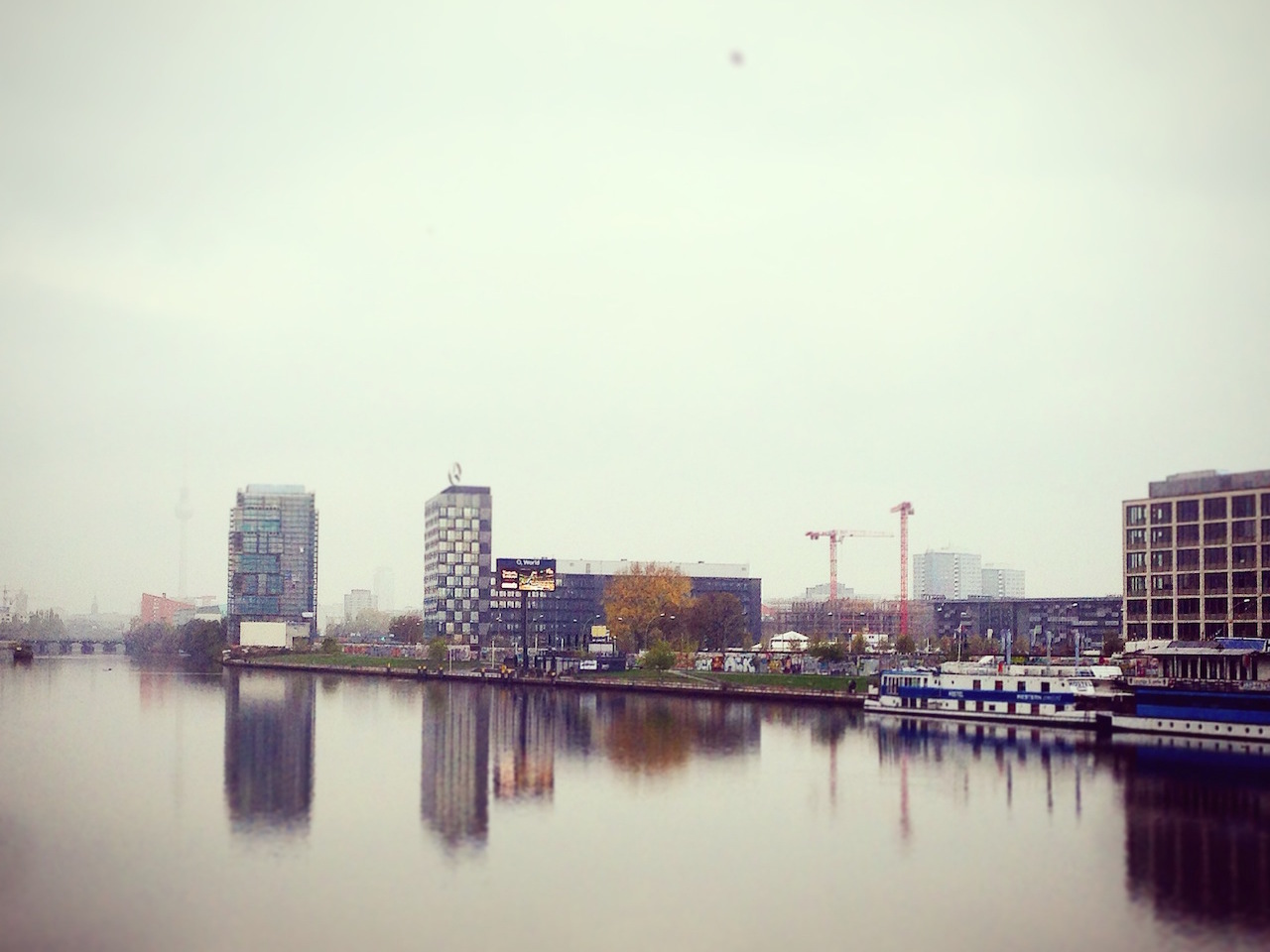 The adventure,
this is what still makes people keep coming here

Wherever I run,
I feel narrowed 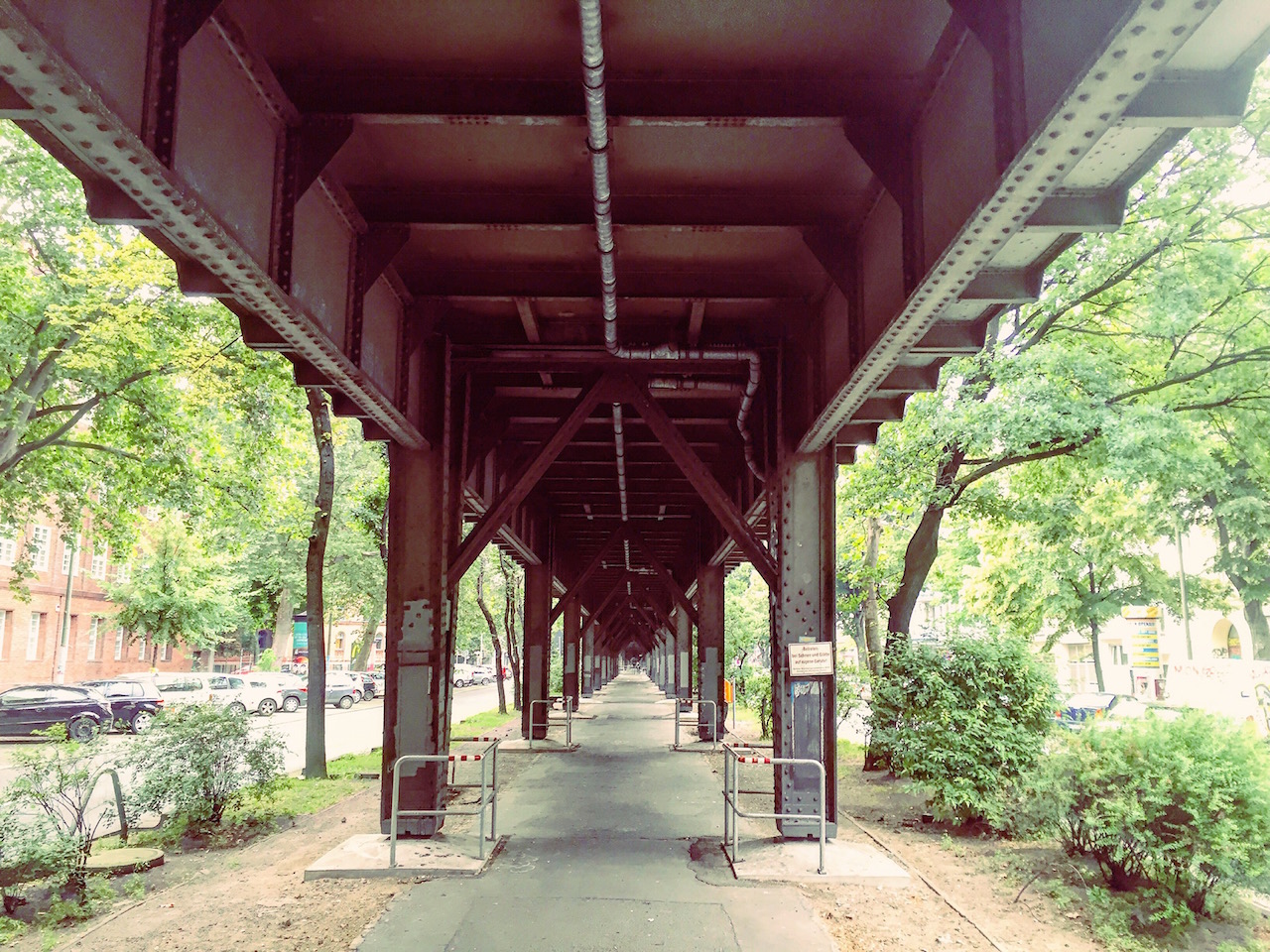 During winter days,
the cold air from the East covers this city 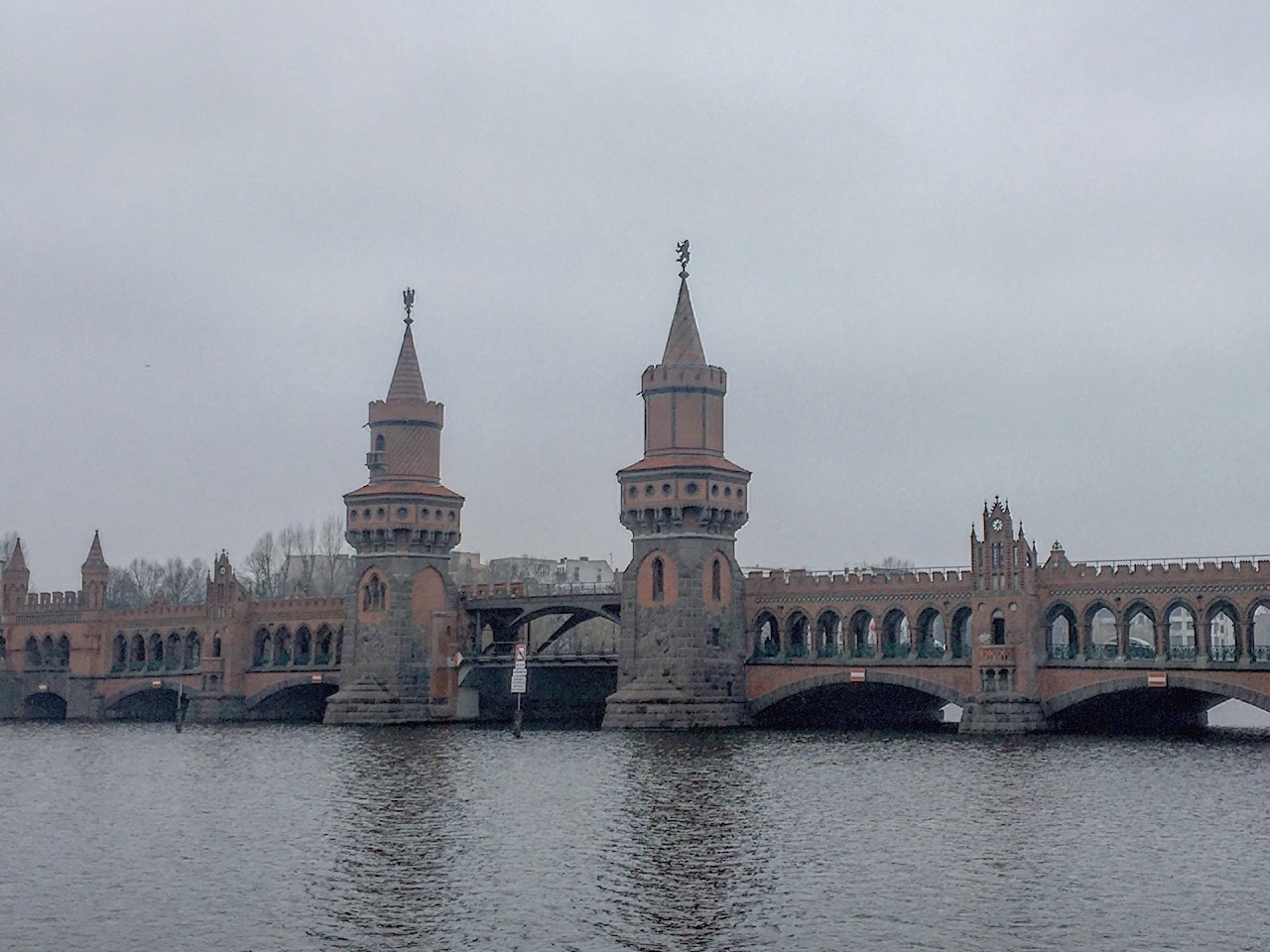 Berlin is full of opposites –
so dirty, so narrow and sad, while still so lively and aware of life

When you listen carefully,
you can hear Berlin begging to be freed

Do not chase for friends in Berlin,
all you find is egos 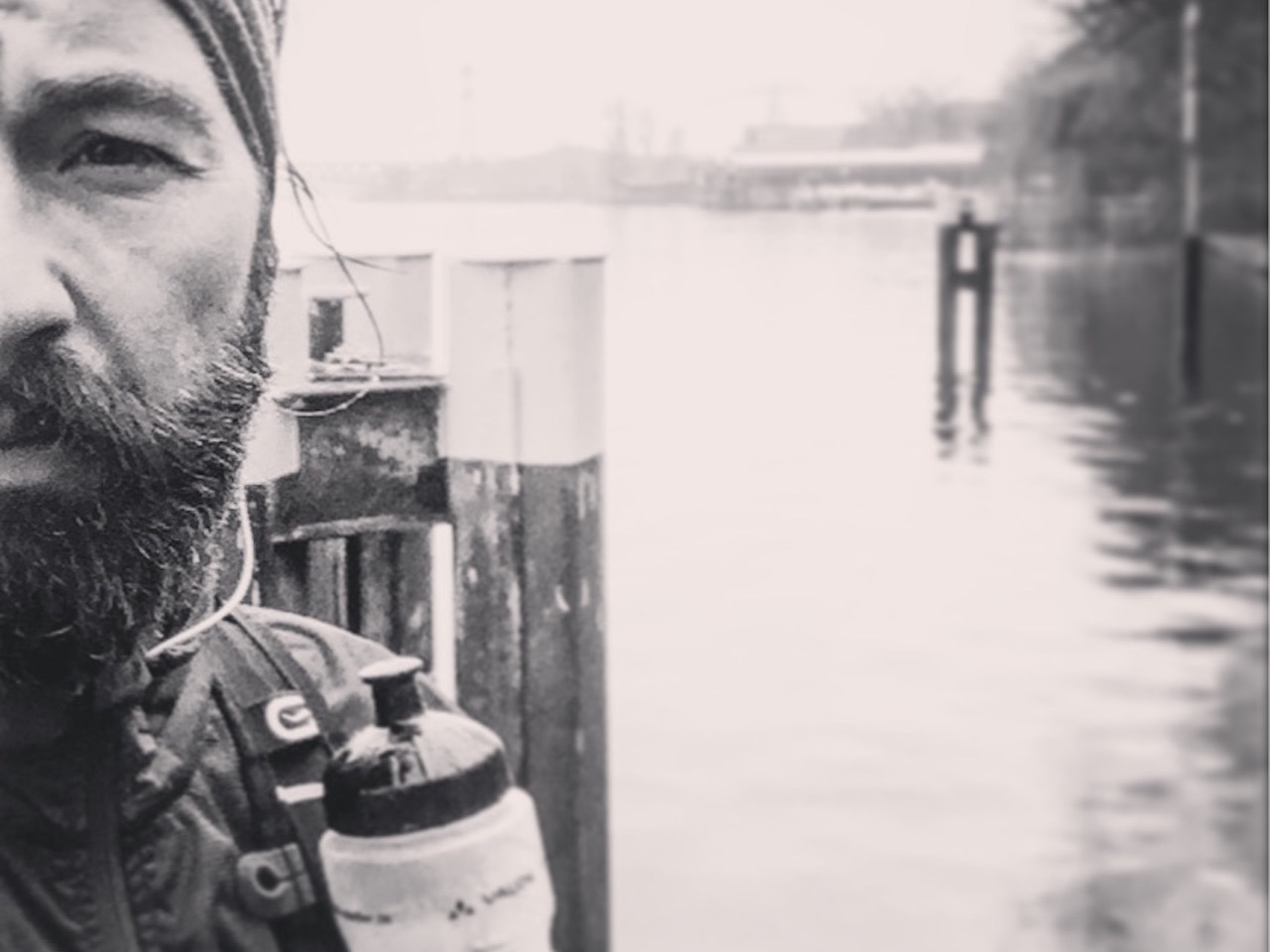 You may find places of light and dark ones,
but wherever you go, history joins you

Even when being a central part of this city,
one may still feel distanced

And by being so anonymous,
Berlin allows everyone to hide, to disappear, to restart 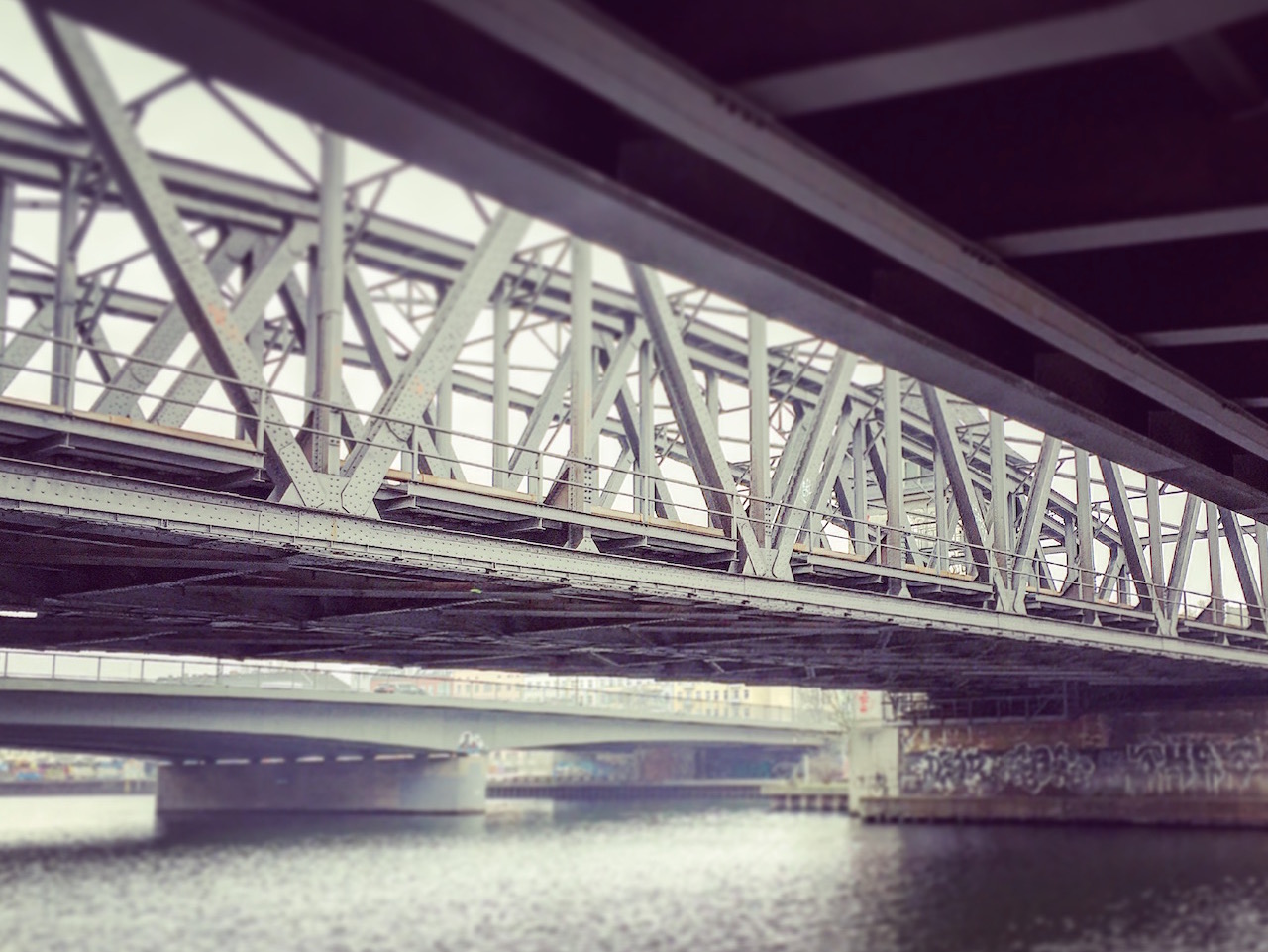 In the end, there are the small things one has to love –
it is the detail, hidden everywhere around oneself

On brighter days, Berlin can be your castle –
protecting your freedom and dreams from nightmares 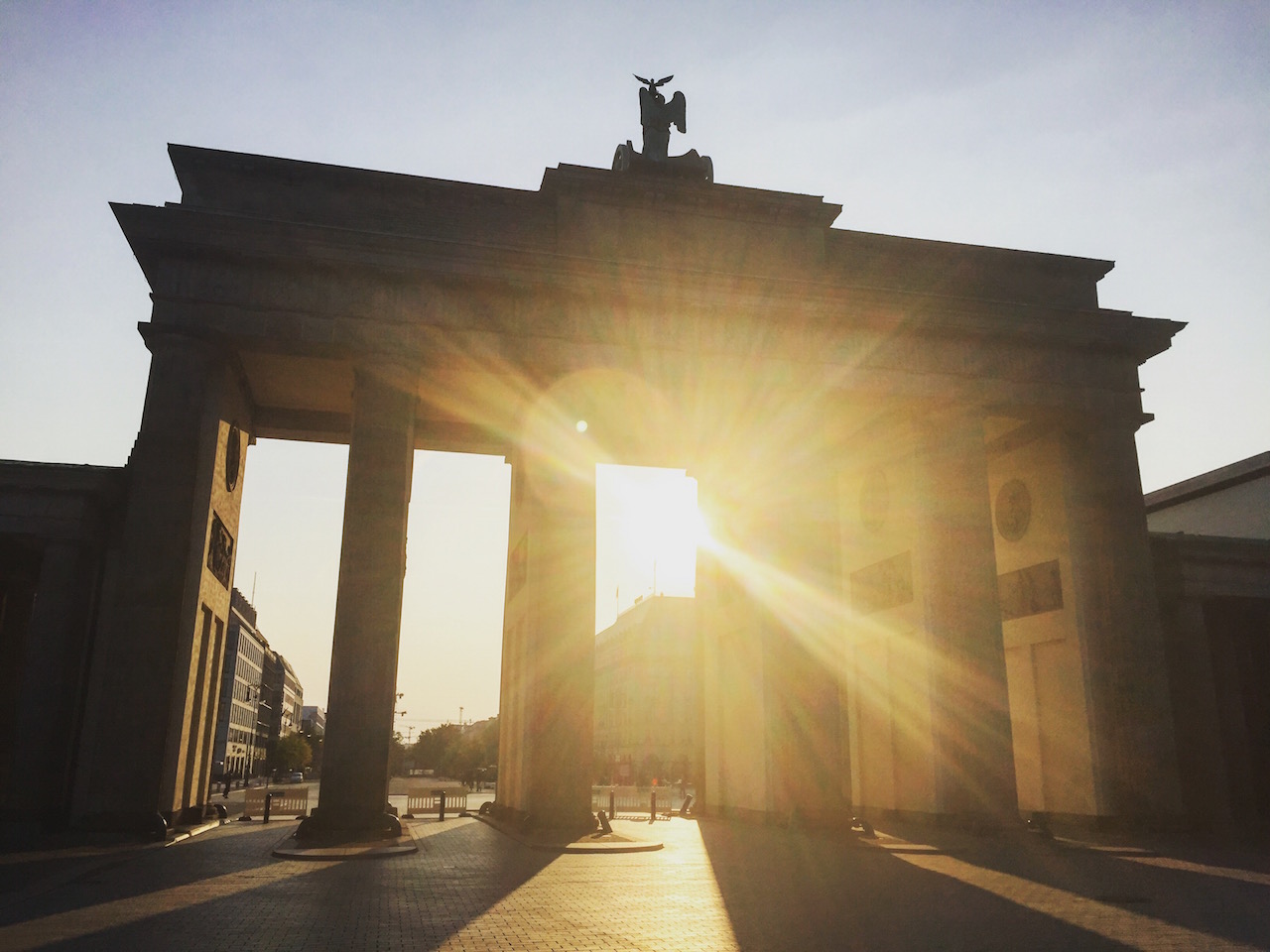 You can run this city every day –
and each day, each run will be like exploring yourself. 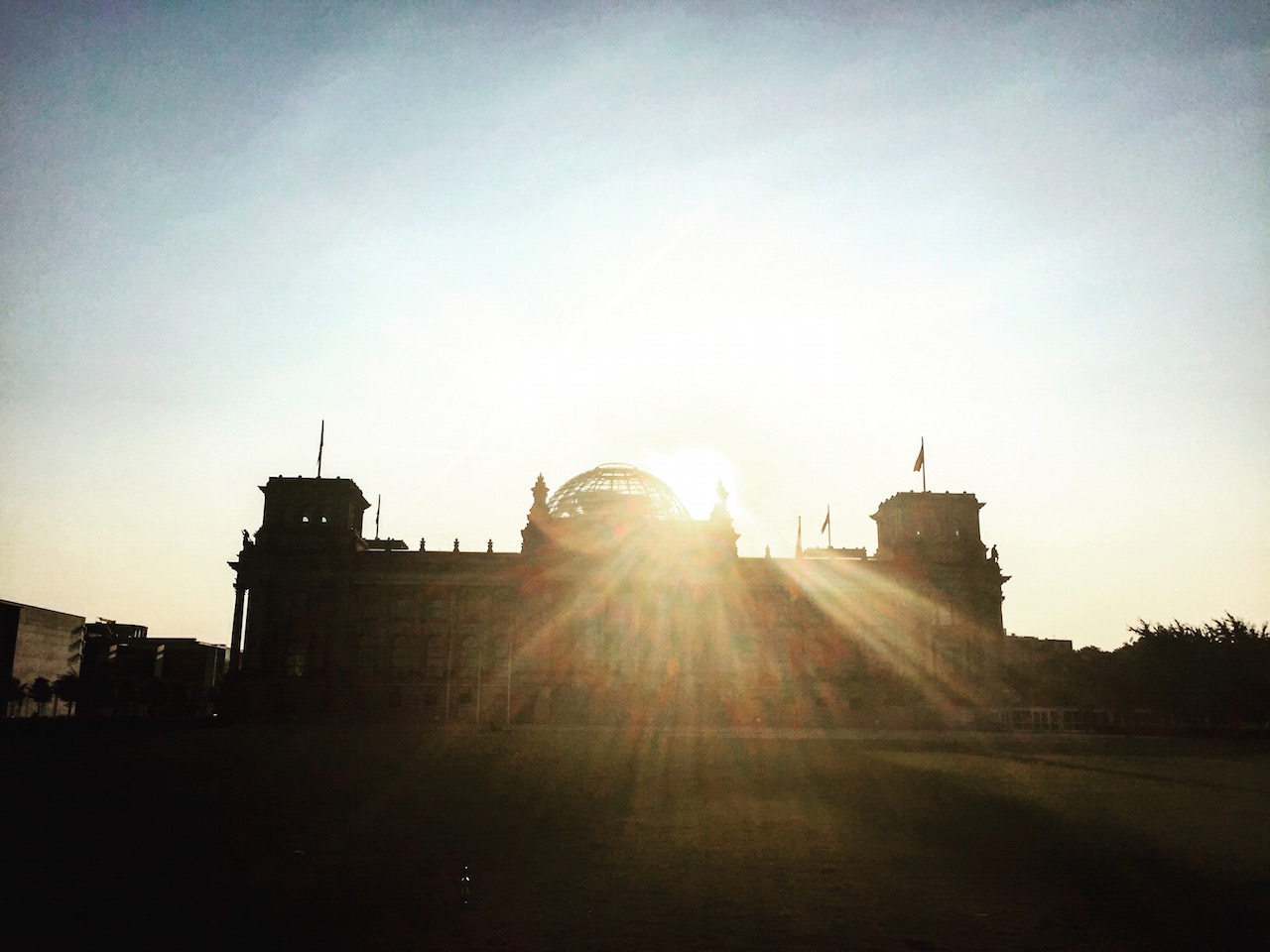